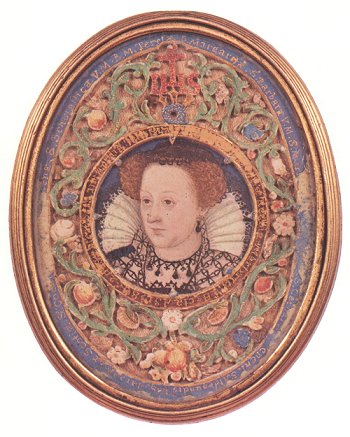 1550
Mary’s mother, Mary of Guise, visits her in France

1554
Mary of Guise is officially named Regent in Scotland

1558
Fifteen-year-old Mary marries the 14-year-old Francis, dauphin of France, in Paris
Queen Mary I of England dies and Elizabeth Tudor becomes Queen
Mary’s father-in-law quarters her arms with those of England, offending Elizabeth

1559
Death of King Henry II of France; Francis and Mary are crowned king and queen of France

1569 Elizabeth exonerates Mary from the charges made against her; aged 26

1586 Mary is tried for conspiring to kill Elizabeth; aged 43

1587 on 8 February, Mary is executed in the Great Hall of Fotheringhay Castle, Northamptonshire

1603 Queen Elizabeth I dies in March & Mary’s only child, James VI of Scotland, becomes James I of England. He is the first King of both Scotland and England. He moves his mother’s body to Westminster Abbey and has a grand monument built.