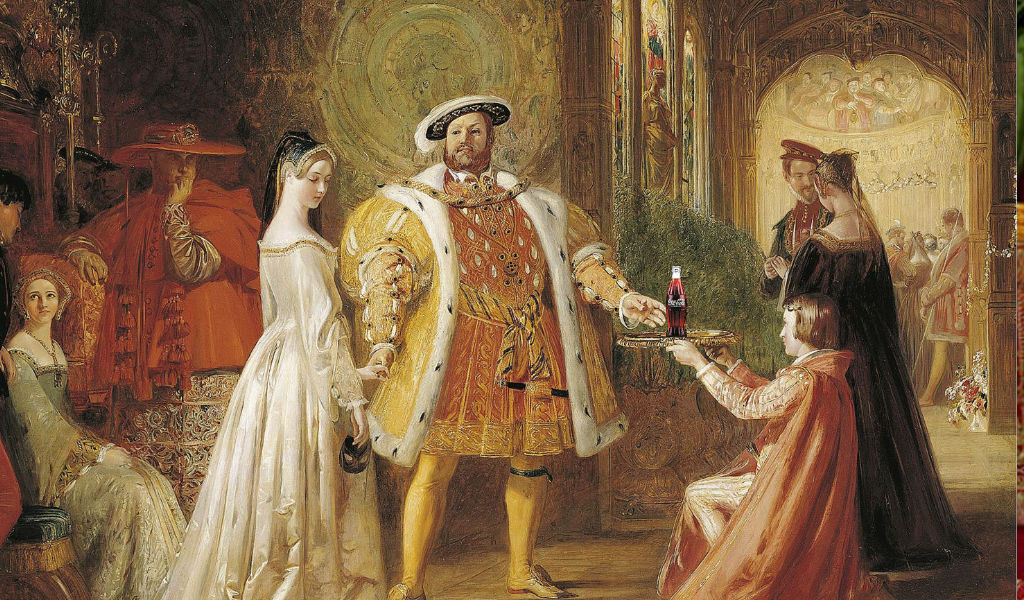 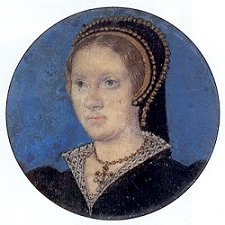 Henry’s first wife, Katharine of Aragon, was the youngest child of the ‘Catholic Kings’ of Spain, Ferdinand and Isabella; she and Henry were married for over twenty years. His second wife, Anne Boleyn, was the daughter of an ambitious knight; she was executed after three years of marriage. His third wife, Jane Seymour, died after less than two years of marriage, having finally produced a son and heir for Henry. His fourth wife, Anne of Cleves, was divorced mere months after the wedding, for Henry found her unattractive and was already courting his fifth wife, Catherine Howard. Catherine was executed after less than two years of marriage and the king settled upon the twice-widowed Katharine Parr as his sixth wife. She outlived the mercurial king.